Digital After Dark is the 3rd release of British musician Format-440. It is released in limited edition of 150 copies by Urban Road Records on November 15th 2018.

“Having done two synthwave releases now, I wanted a bit of a change and decided to record a more funk-centric album. I started work on this album in June 2016 and finished the last track in January 2017. All tracks were recorded using hardware instruments and effects and mixed live to 2-track. “ -Format-440-.

Listen to the album here 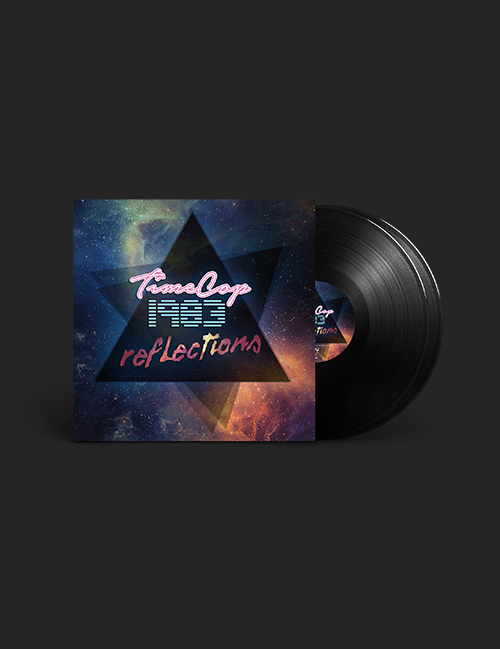 Quick View
Out of stock